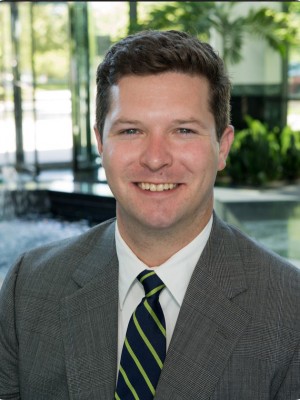 Bray was hired by the Vanguard Group immediately after graduating from the University of Pittsburgh with a degree in Finance & Economics. While at Vanguard, Bray held his Series 7 and 63 licenses which allowed him to work as a trader. He became proficient at leading investment discussions about the multitude of Vanguard’s Mutual Fund and ETF products, and assisted high net worth clients in making data-based, long-term decisions. After building a strong reputation on the client-facing side of Vanguard, Bray took a role behind the scenes, on one of the teams responsible for calculating mutual fund daily net asset values. He quickly rose to a leadership position within the group and was tasked with training new team members. After completing Vanguard’s Leadership Development program, Bray decided that bureaucracy and inefficiency were obstacles that served no purpose other than to slow progress. He met some new mentors, Tim Flatley and Sean Flatley, who offered him the opportunity to join the Sterling team.

Bray is involved with coaching youth football, coordinating events for the Salesianum Alumni Network, and volunteer income tax preparation. He has a love for the outdoors and enjoys hiking, camping, and boating with his wife Bridget. The Hansel’s reside in West Chester, PA and are currently expecting their first child due in March.

Get in touch today